The Secret faction is a Faction in Totally Accurate Battle Simulator, from where all secret (unlockable) Units belong to.

The Secret faction, as the name implies, is made up completely of secret units that are hidden. You can unlock these units by finding relevant items on the map and looking at the weapon for about 5 seconds in free-cam mode or during a battle.

This faction seems to be a dump for extra units when there were more than 7 units assigned to a faction or a place to put Easter egg units. (Because it has 31 units!) Even though this is most likely its own faction, all of the units here would be able to fit in the other factions (Like the Jester in the medieval faction or the Ballooner in the Renaissance faction). The units are either too powerful such as the Ice Giant and Artemis units, or are silly fun units that are not very effective in battle, like the Shouter or the Fan Bearer, to be considered part of the main factions.

The bow, found on Ancient 1.

The dual mace, found on Medieval 2.

The battle axe, found on Medieval 1.

The Raptor skull on Tribal Sandbox.

The Tree Giant's tree on Medieval 1. 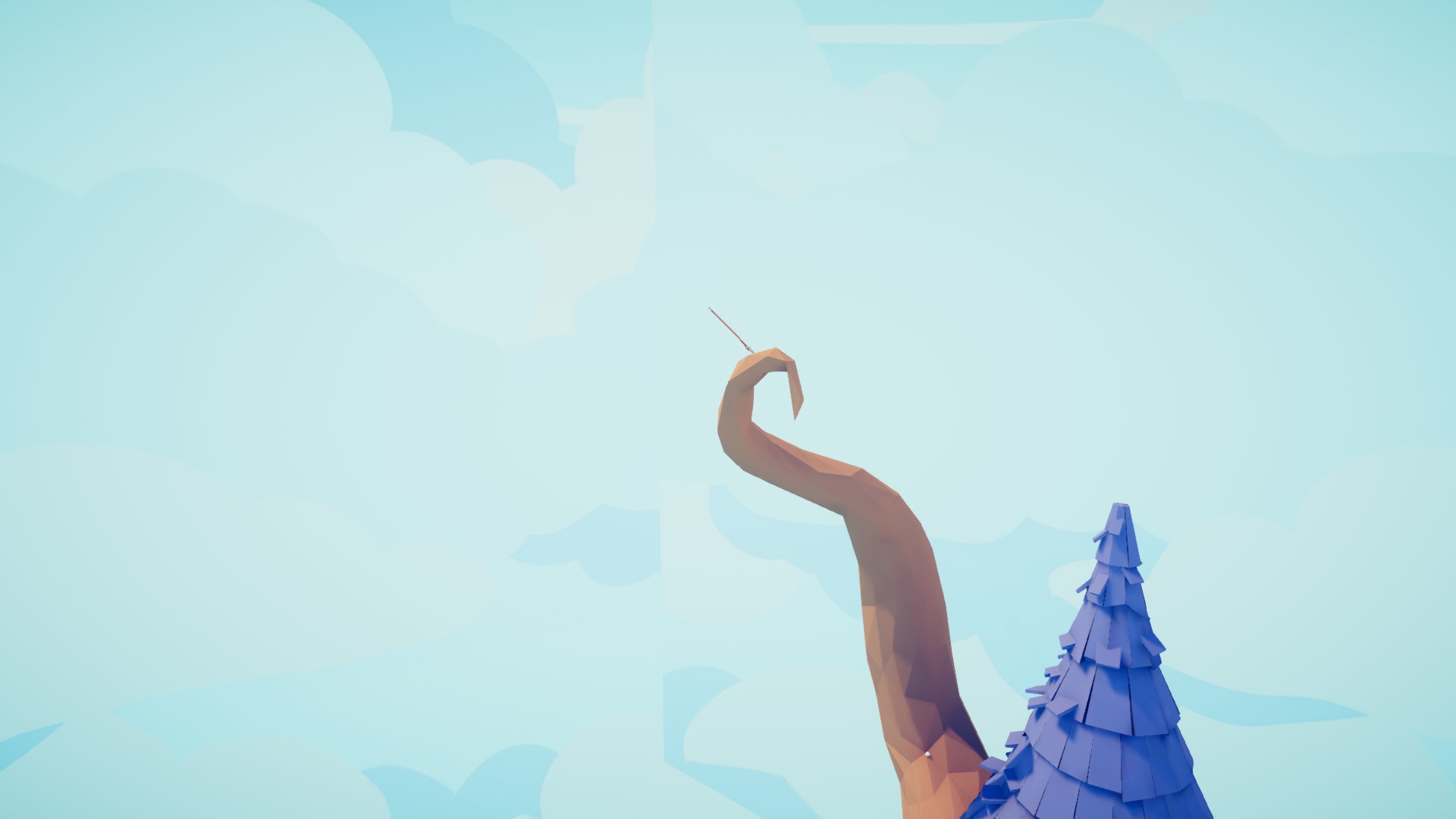 The calvary's spear found on Medieval 2 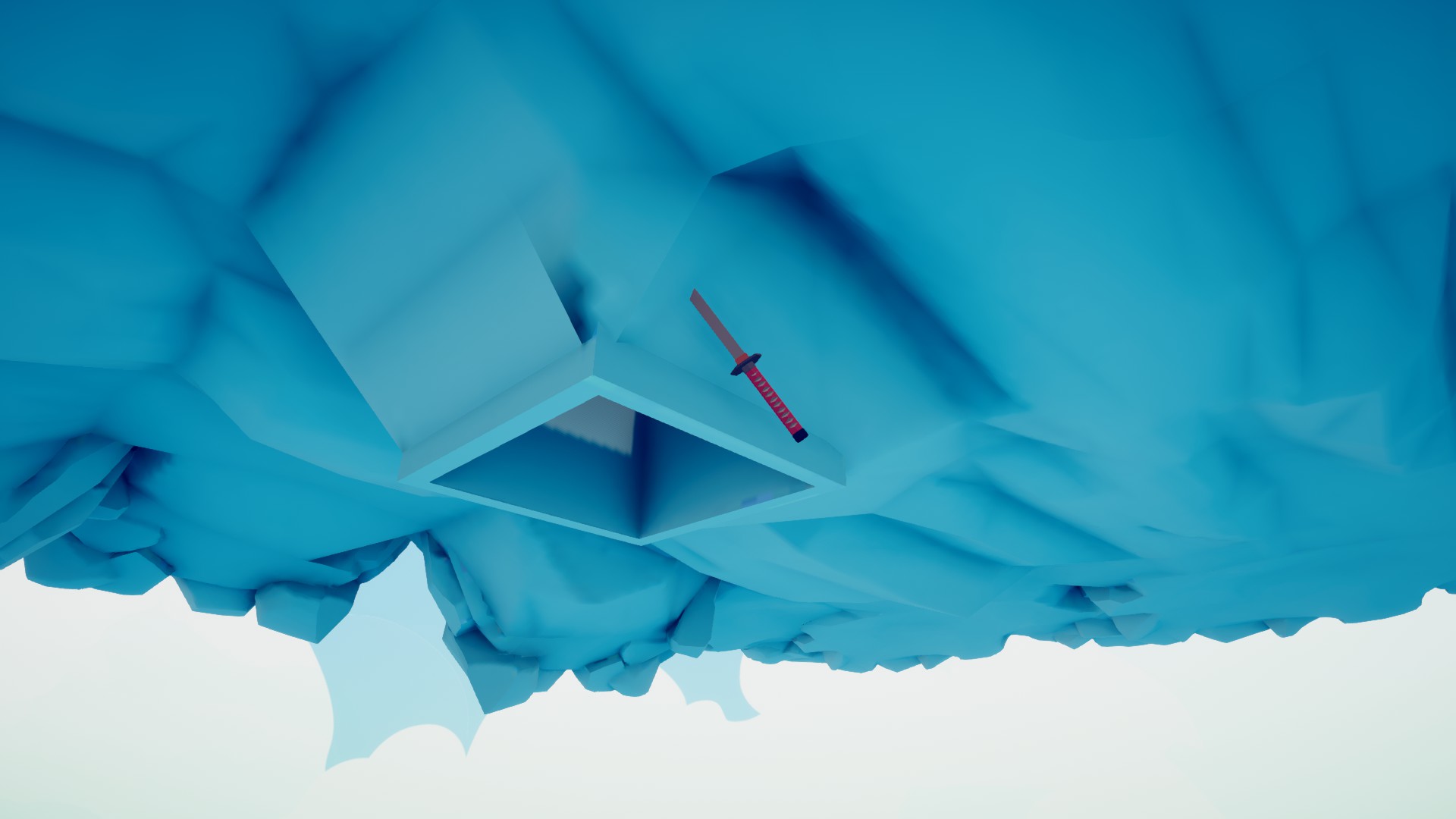 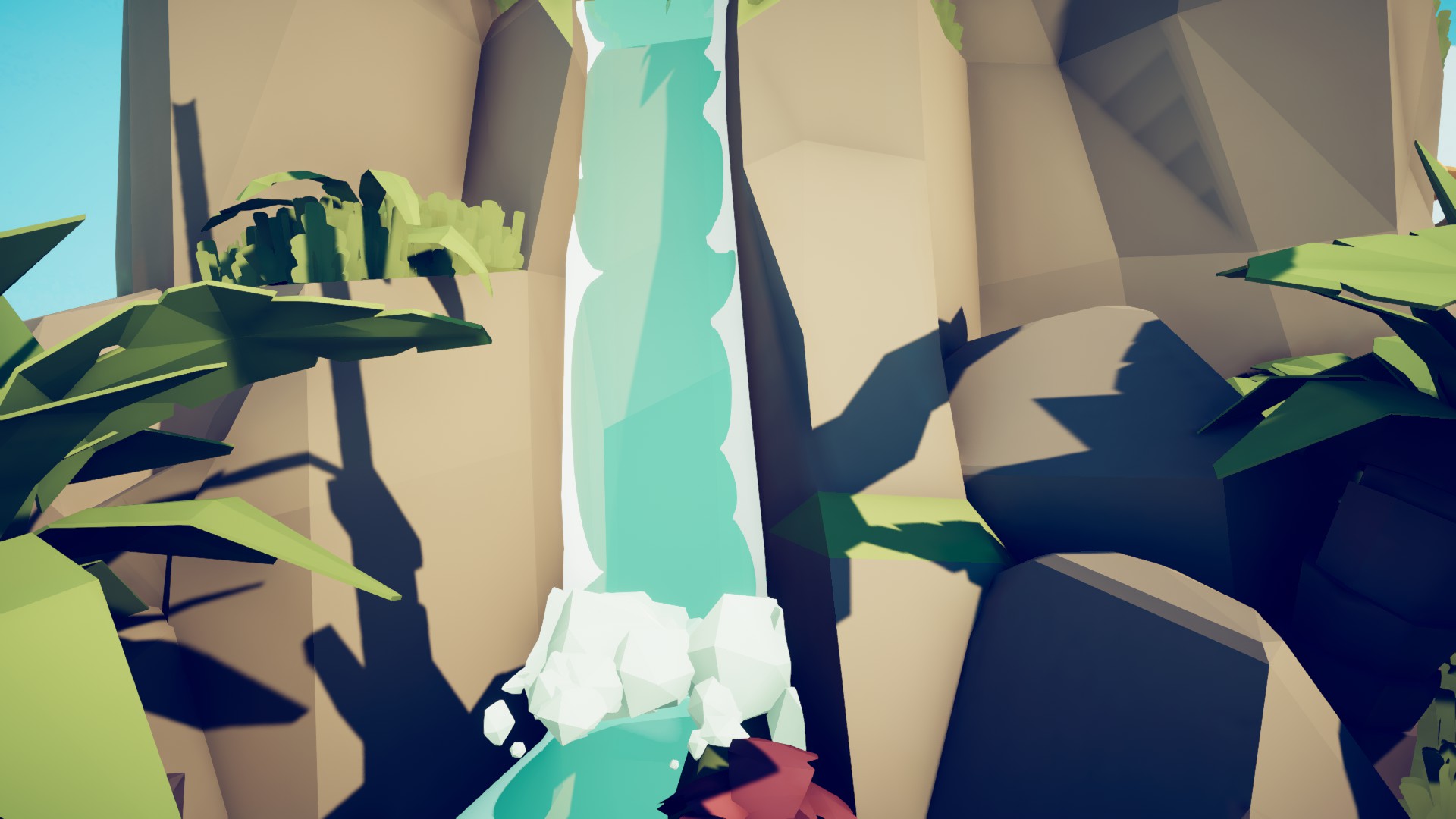 The cave where Blackbeard can be found on Pirate (Map) 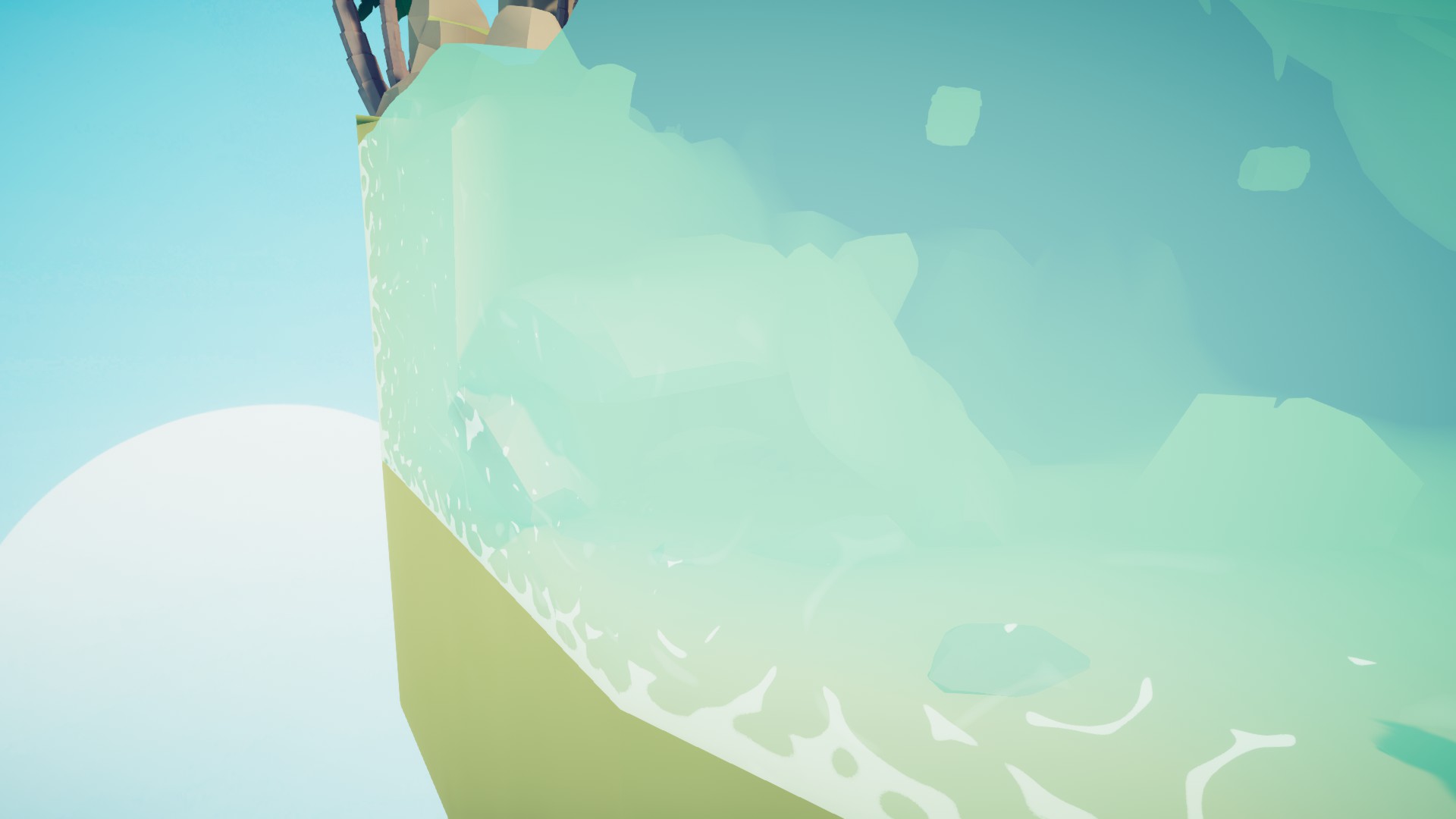 The CLAMS cave on Pirate (Map) 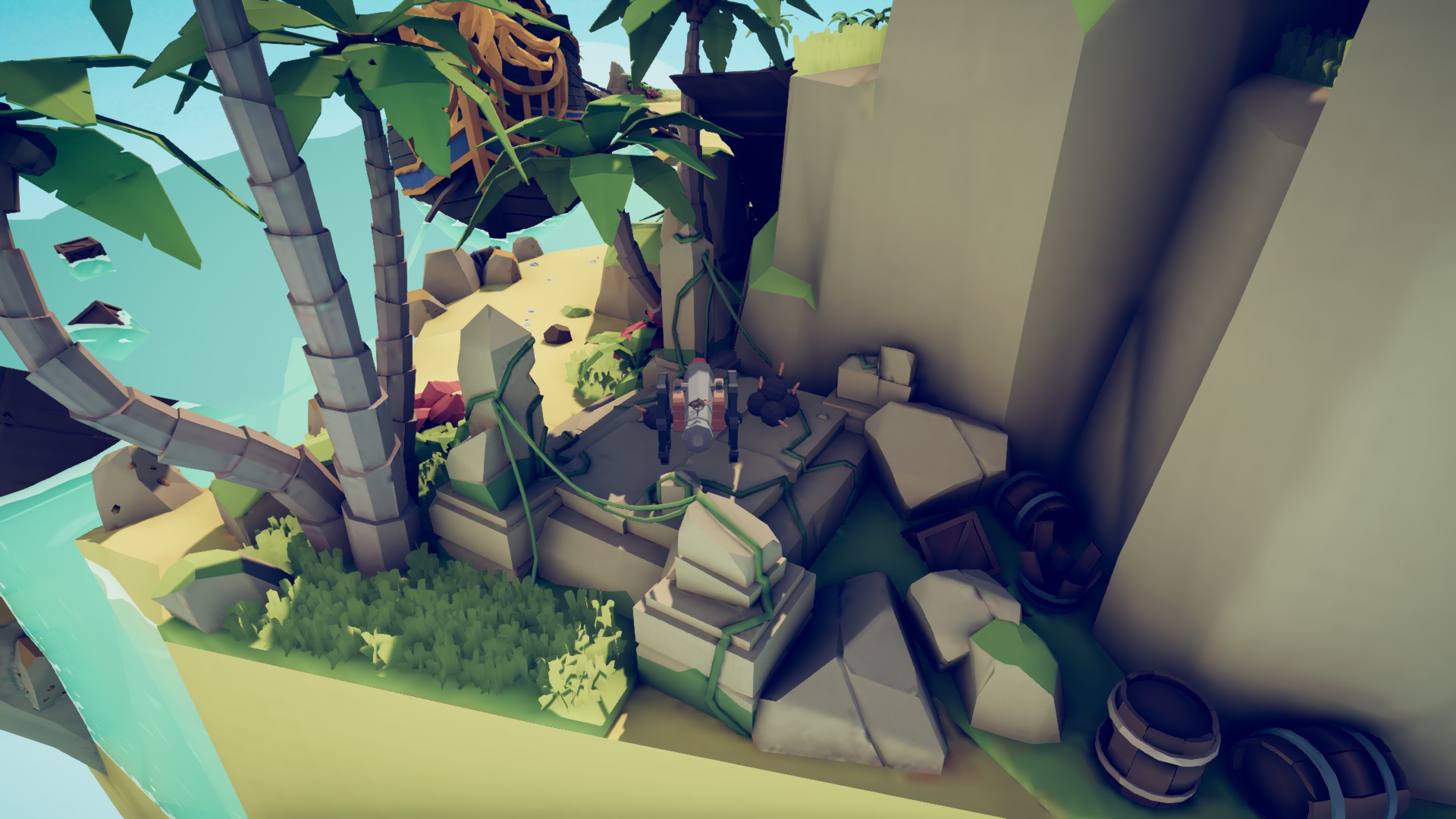 The location of where the bomb cannon is it is found on Pirate (Map). 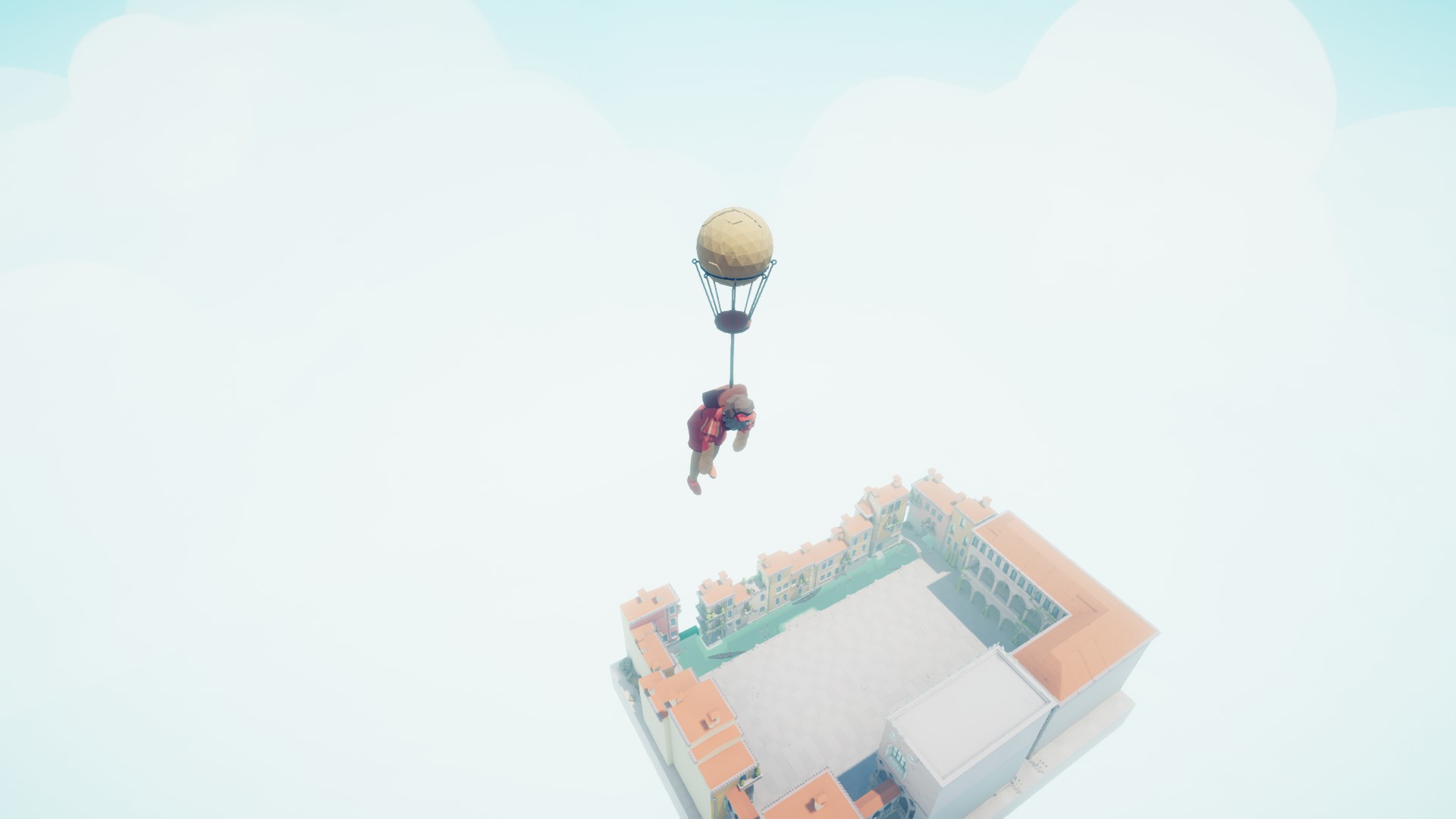 Location of ballooner on Renaissance (Map) 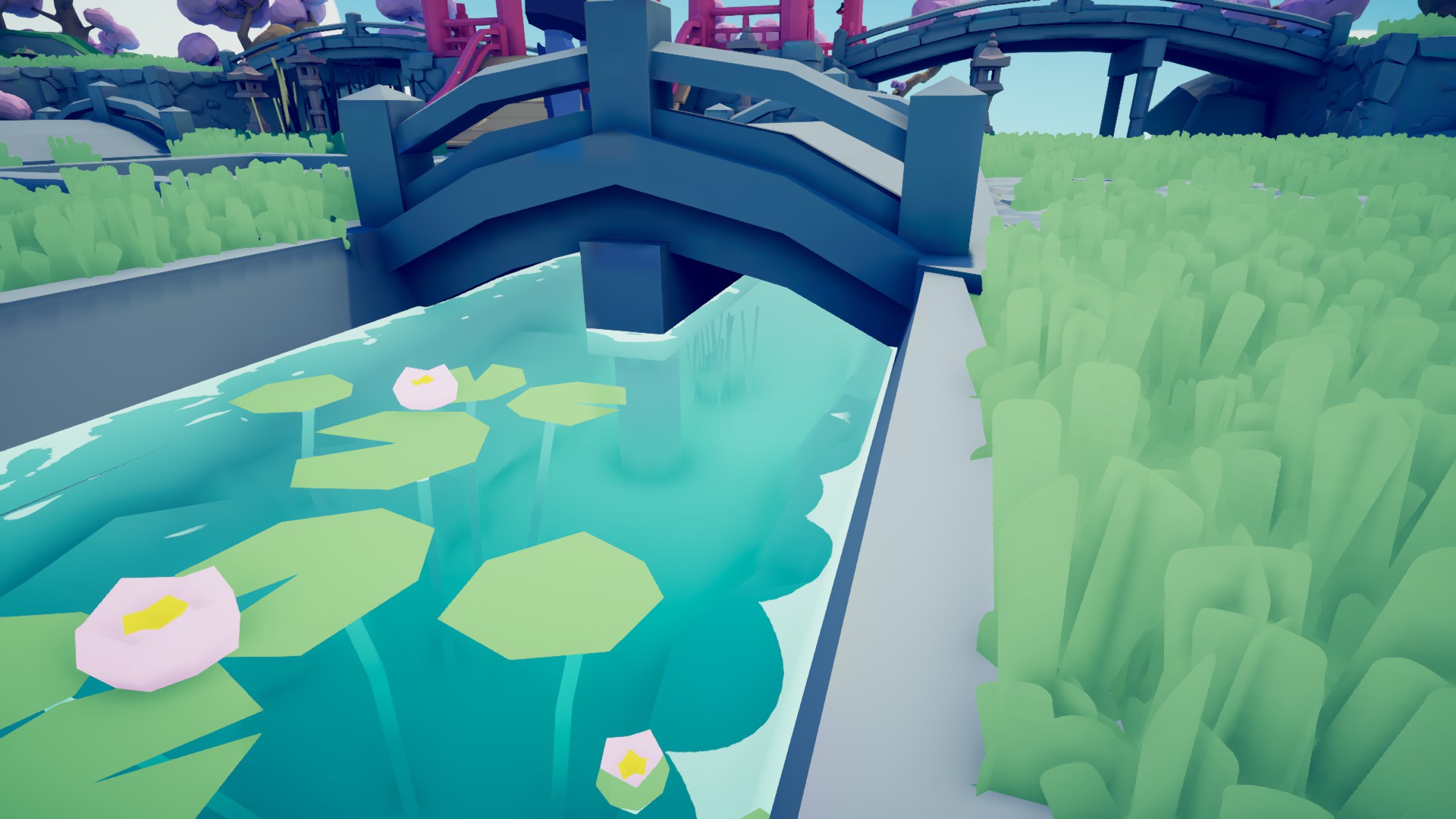 The taekwondo foot on Dynasty (Map) 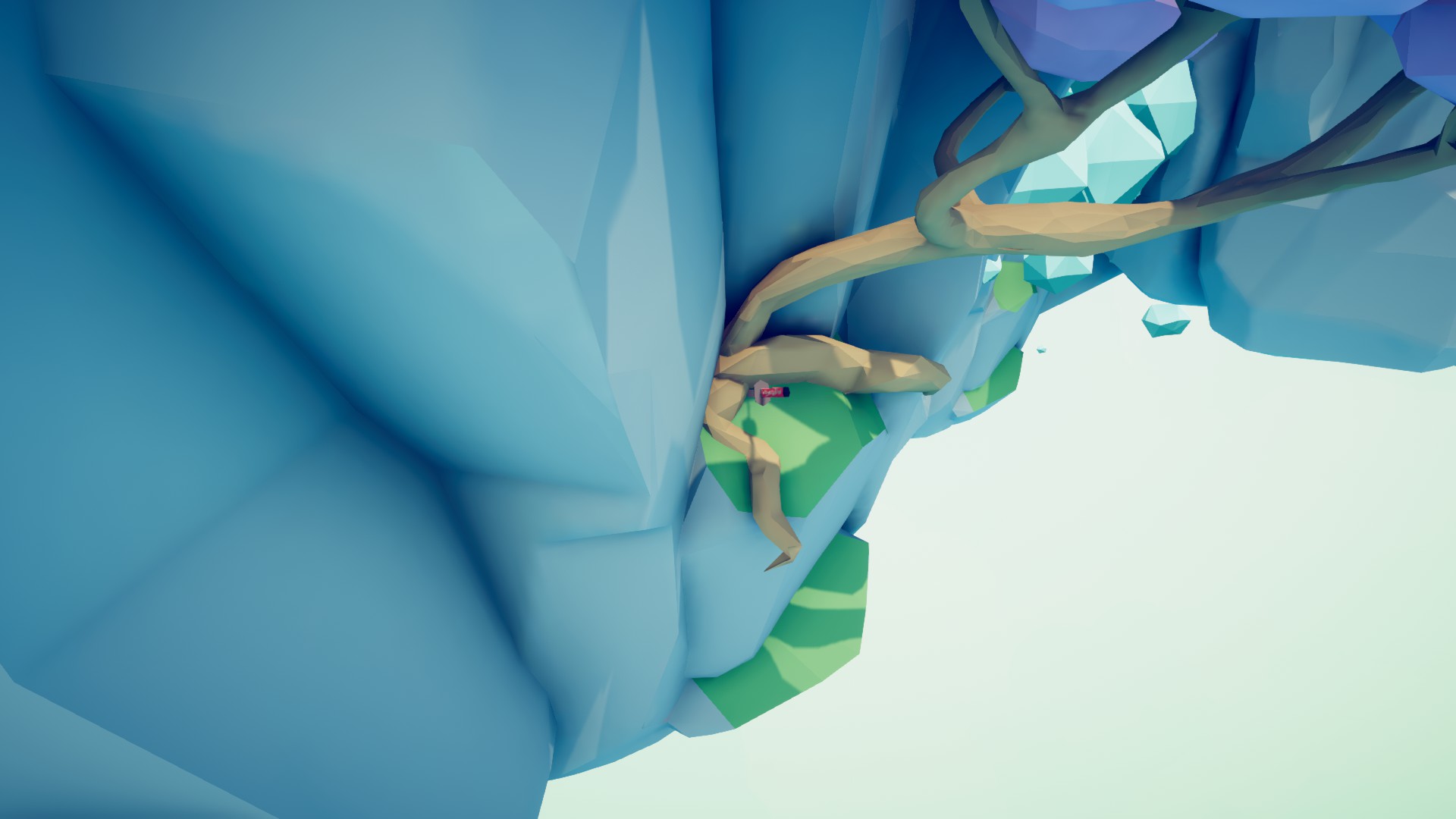 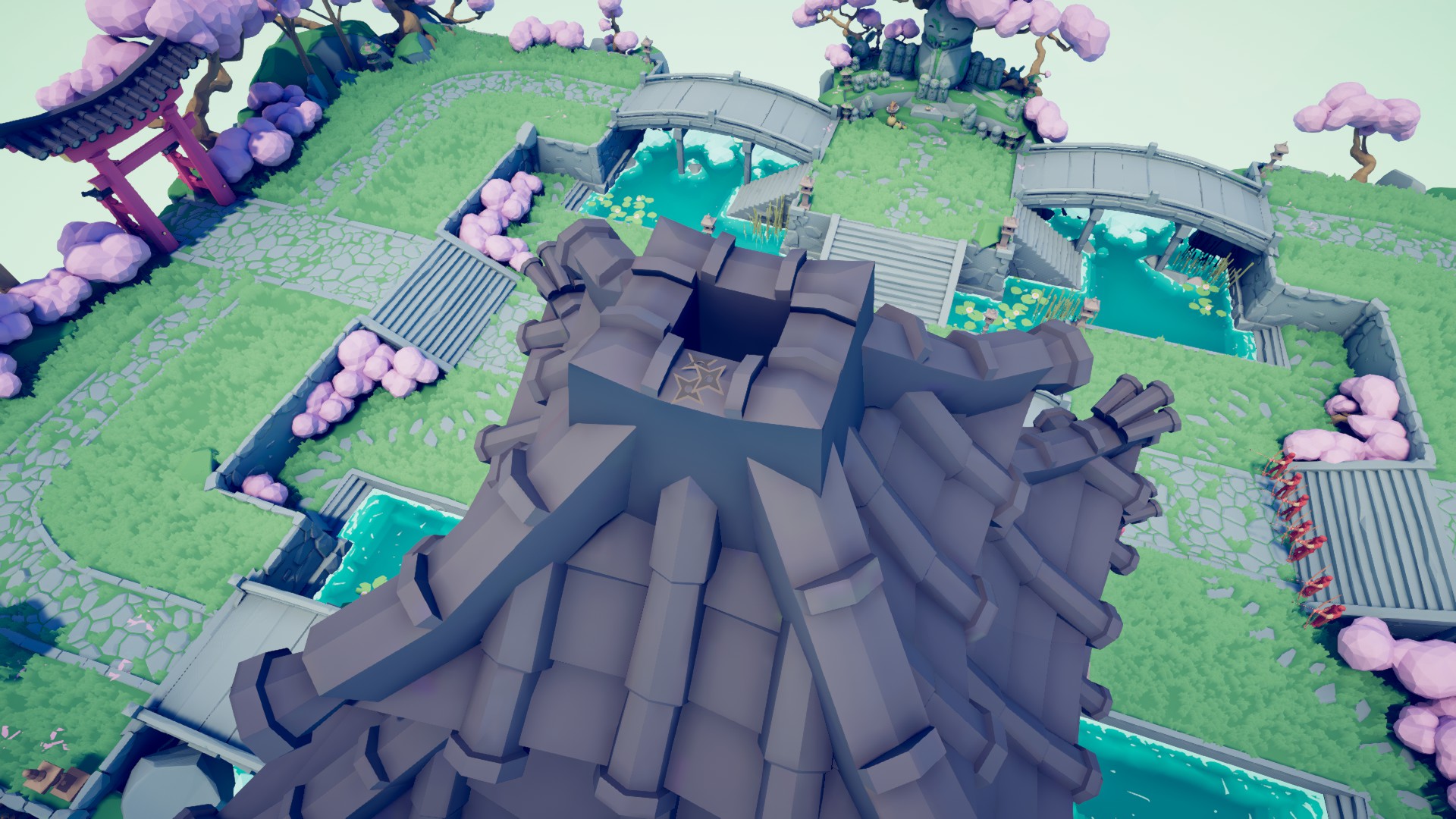 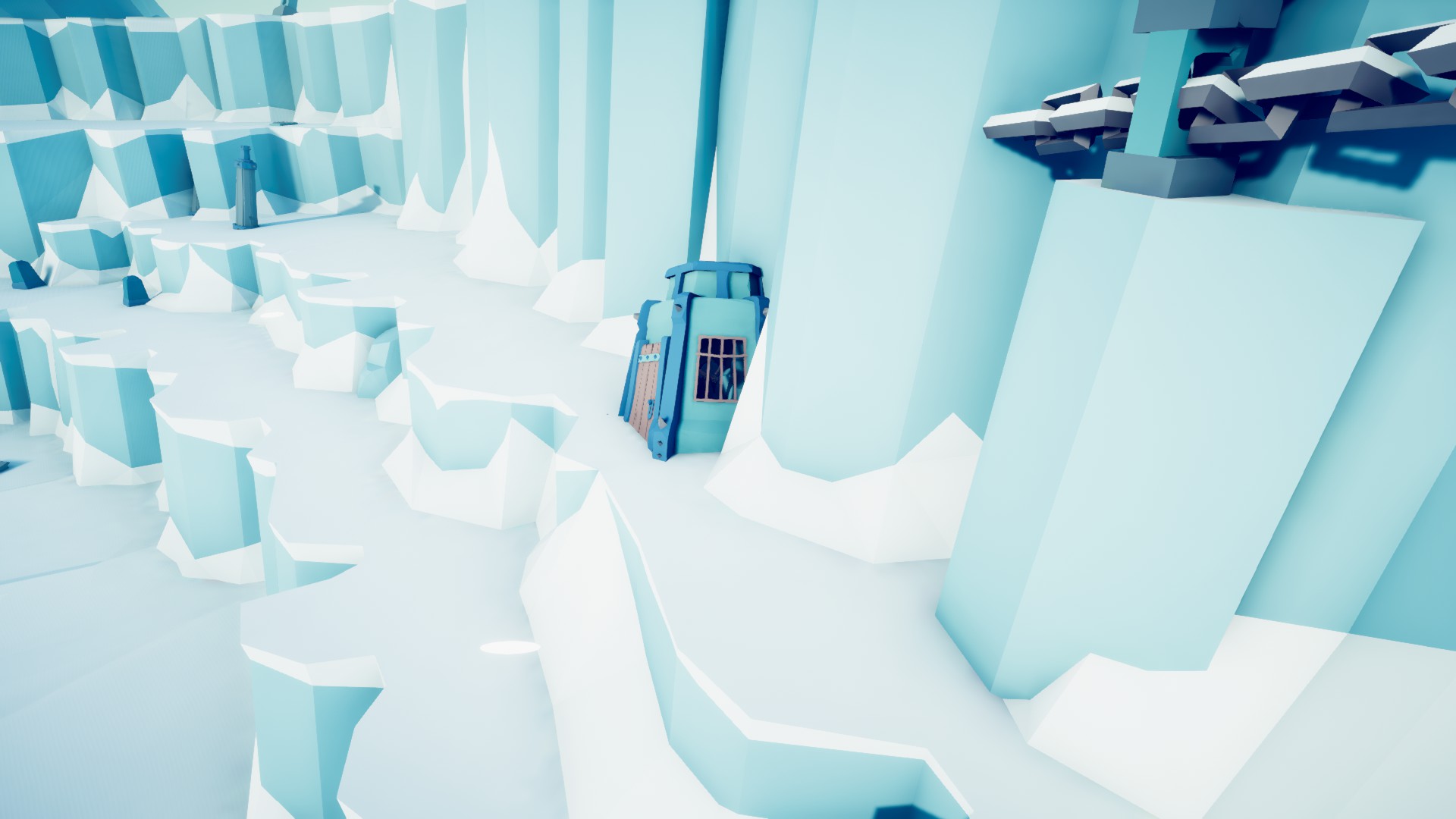 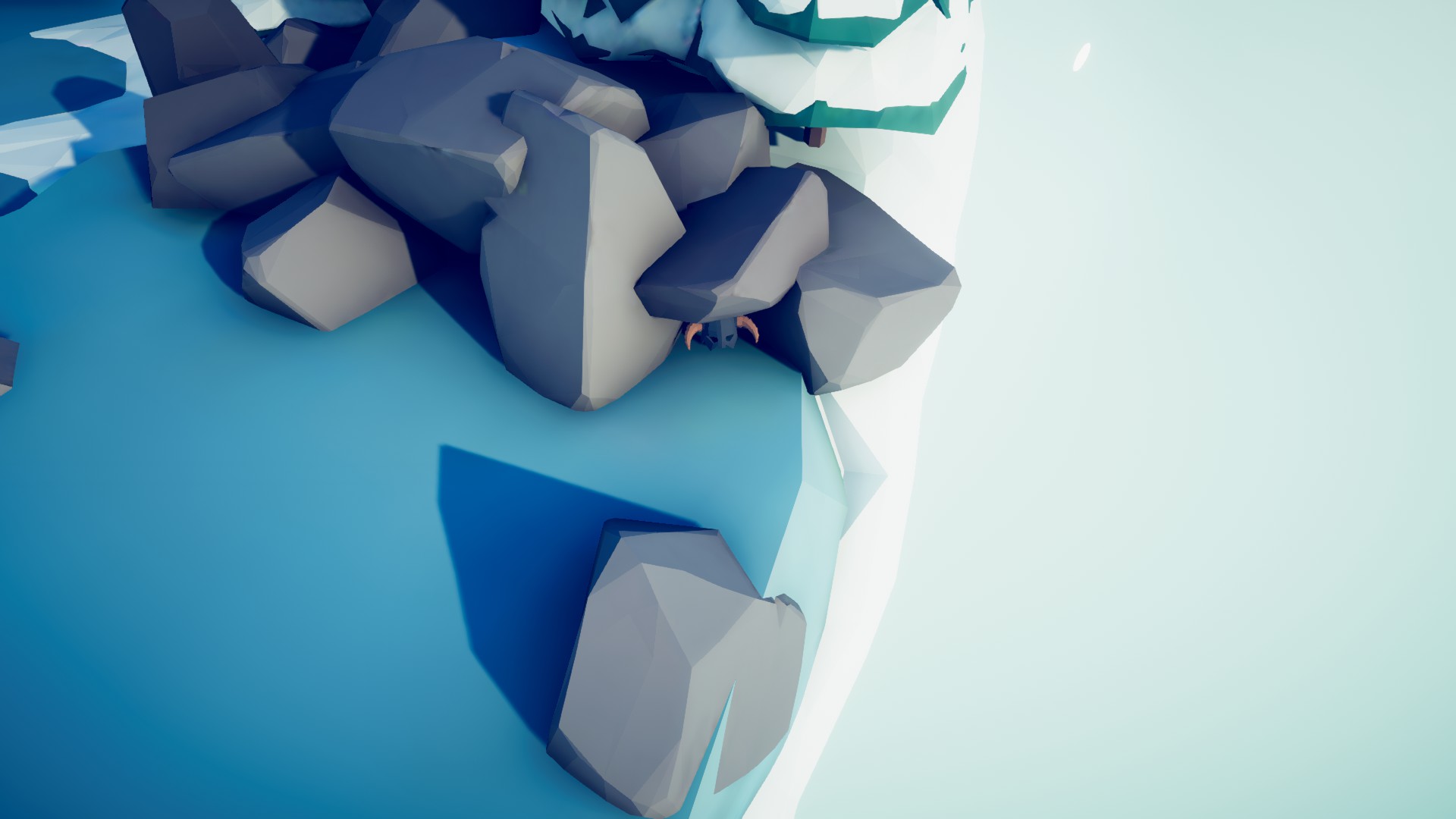 The shouter's helmet on Viking 1 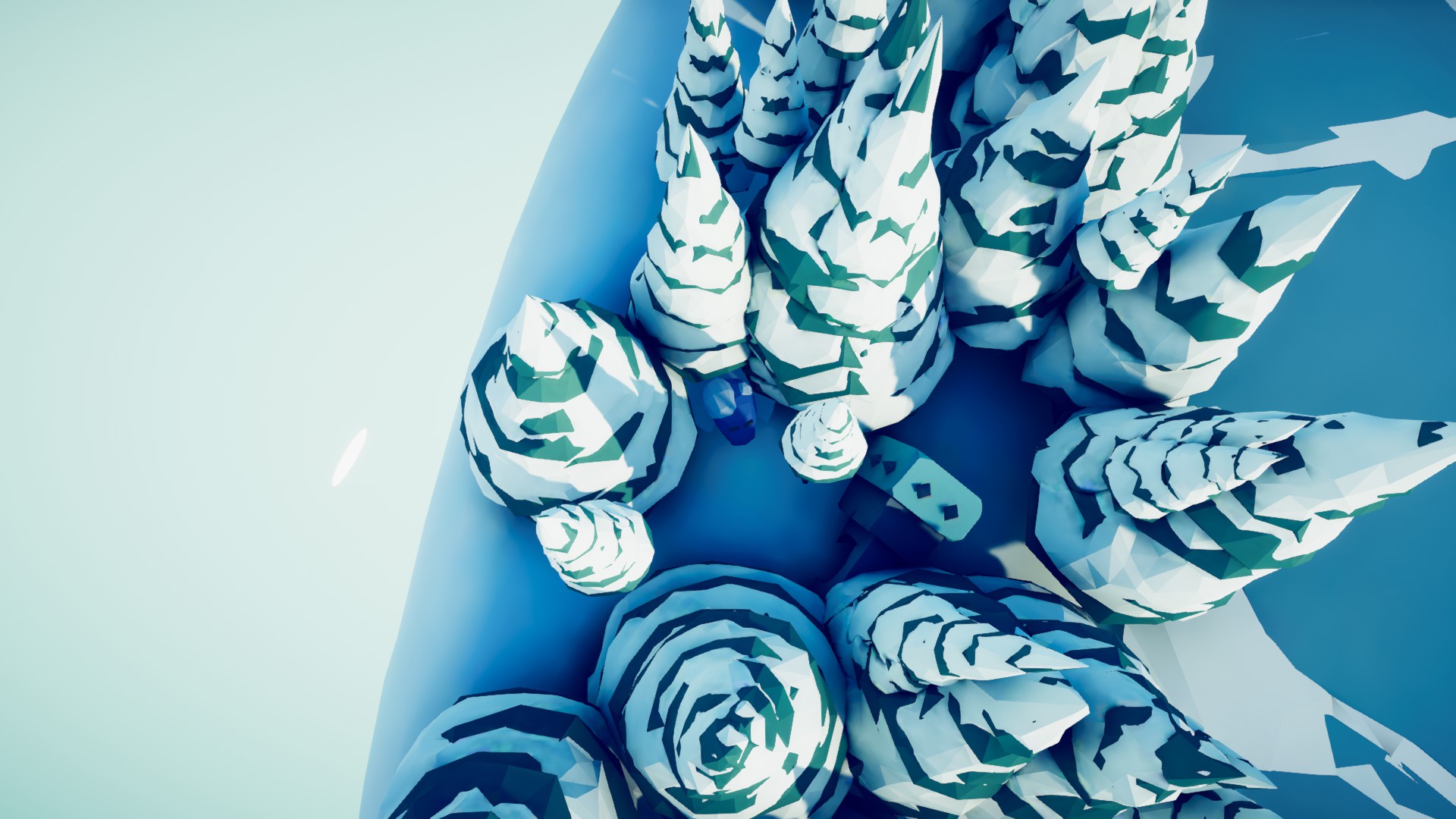 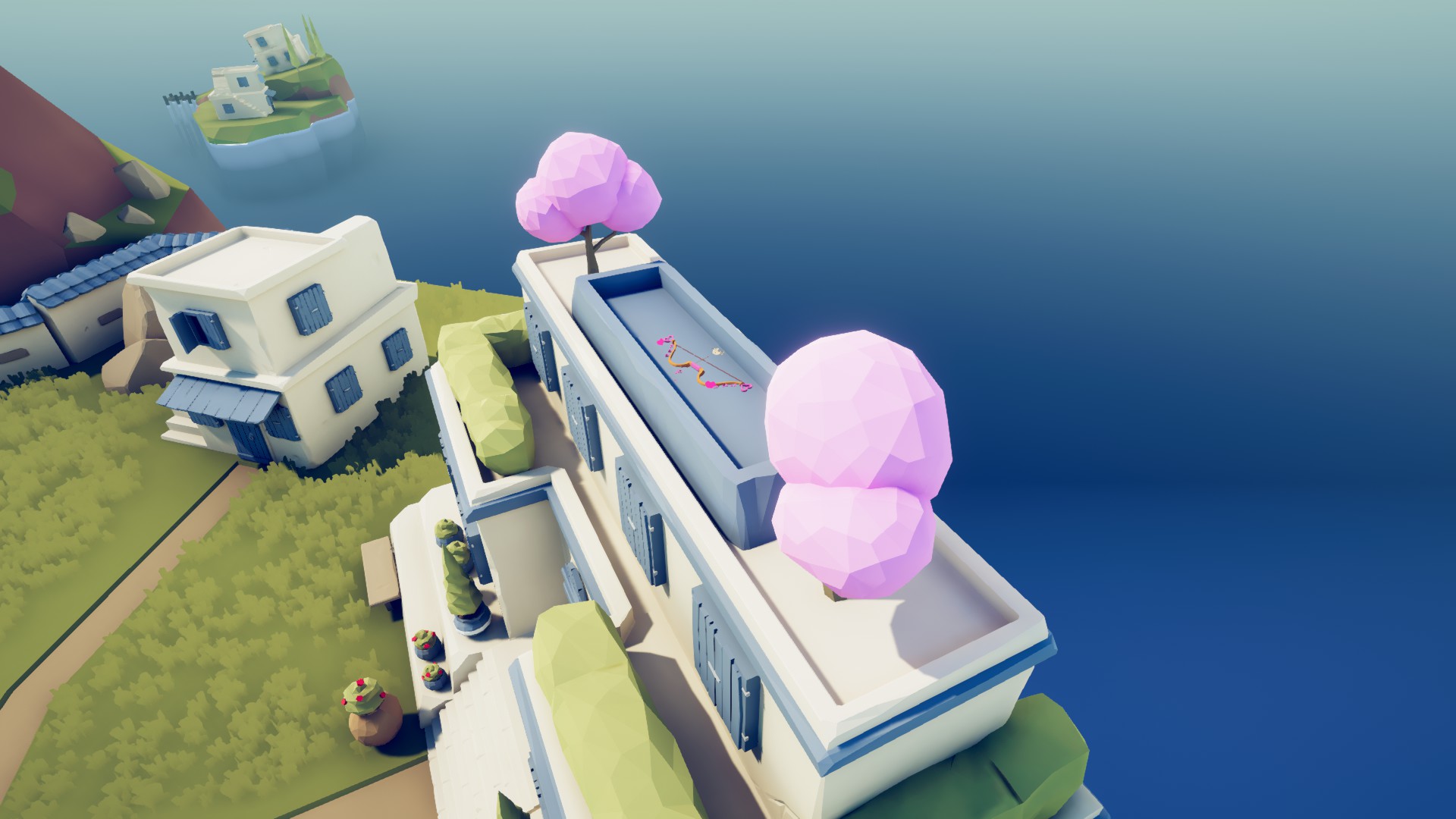 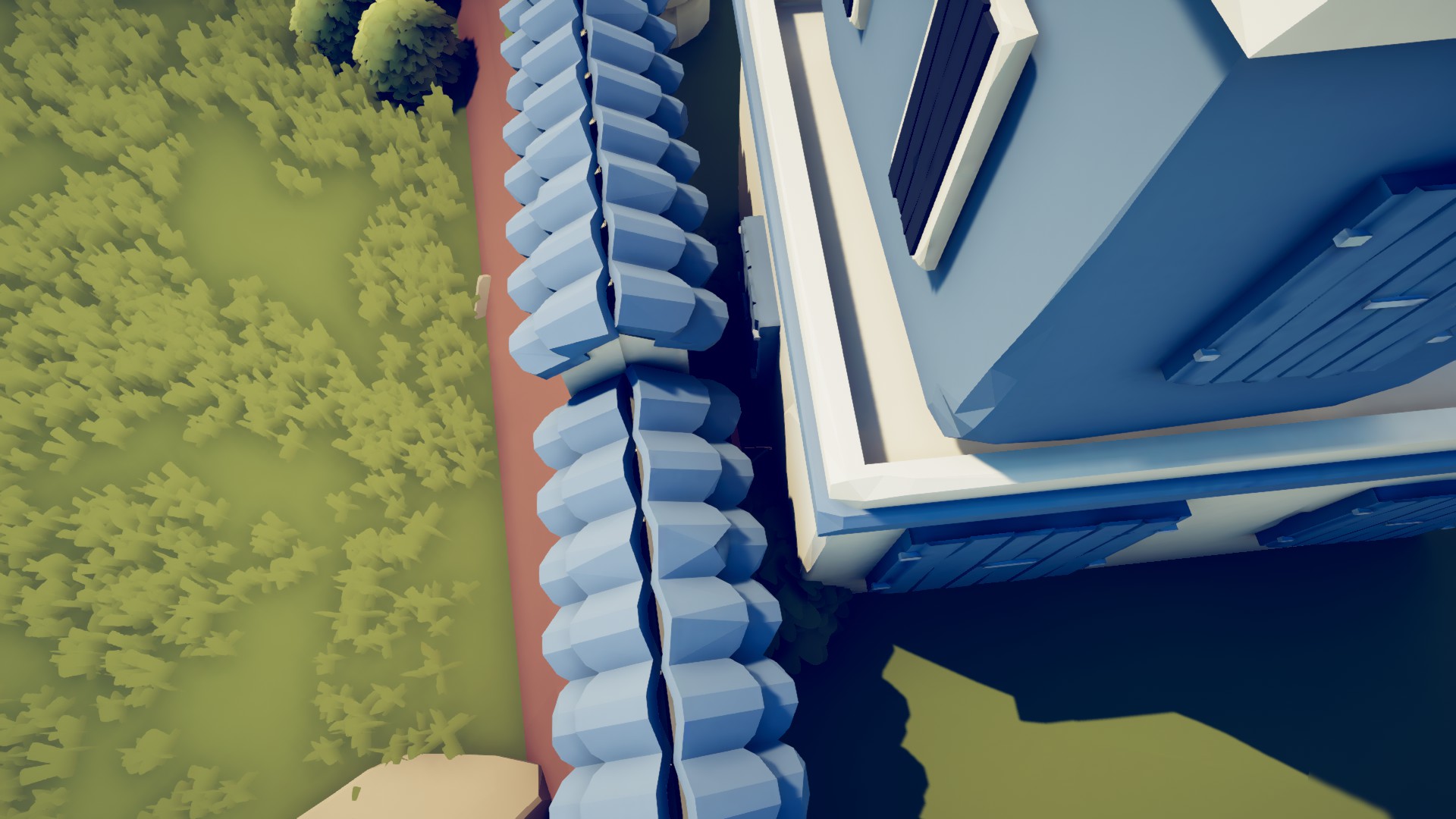 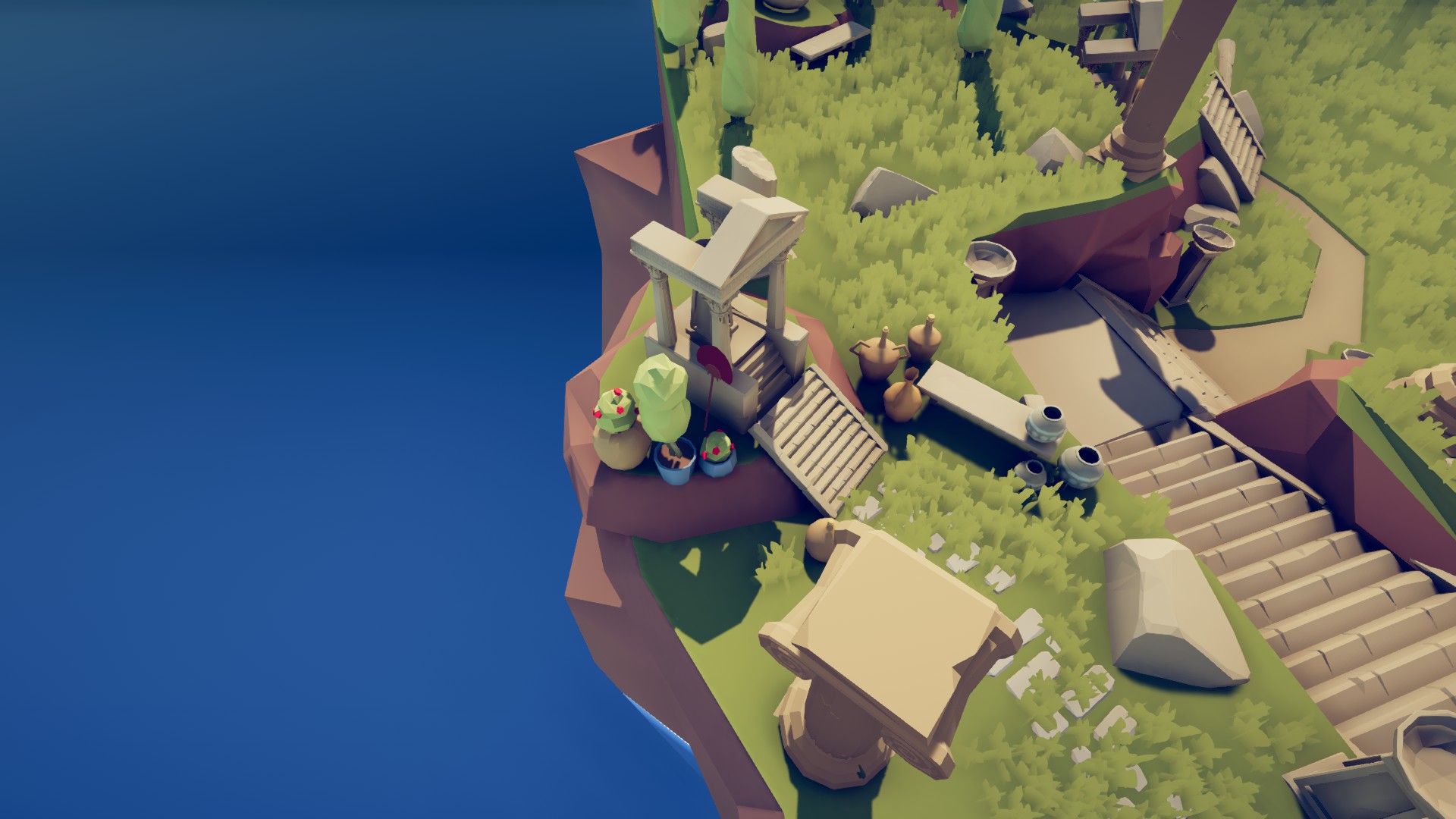 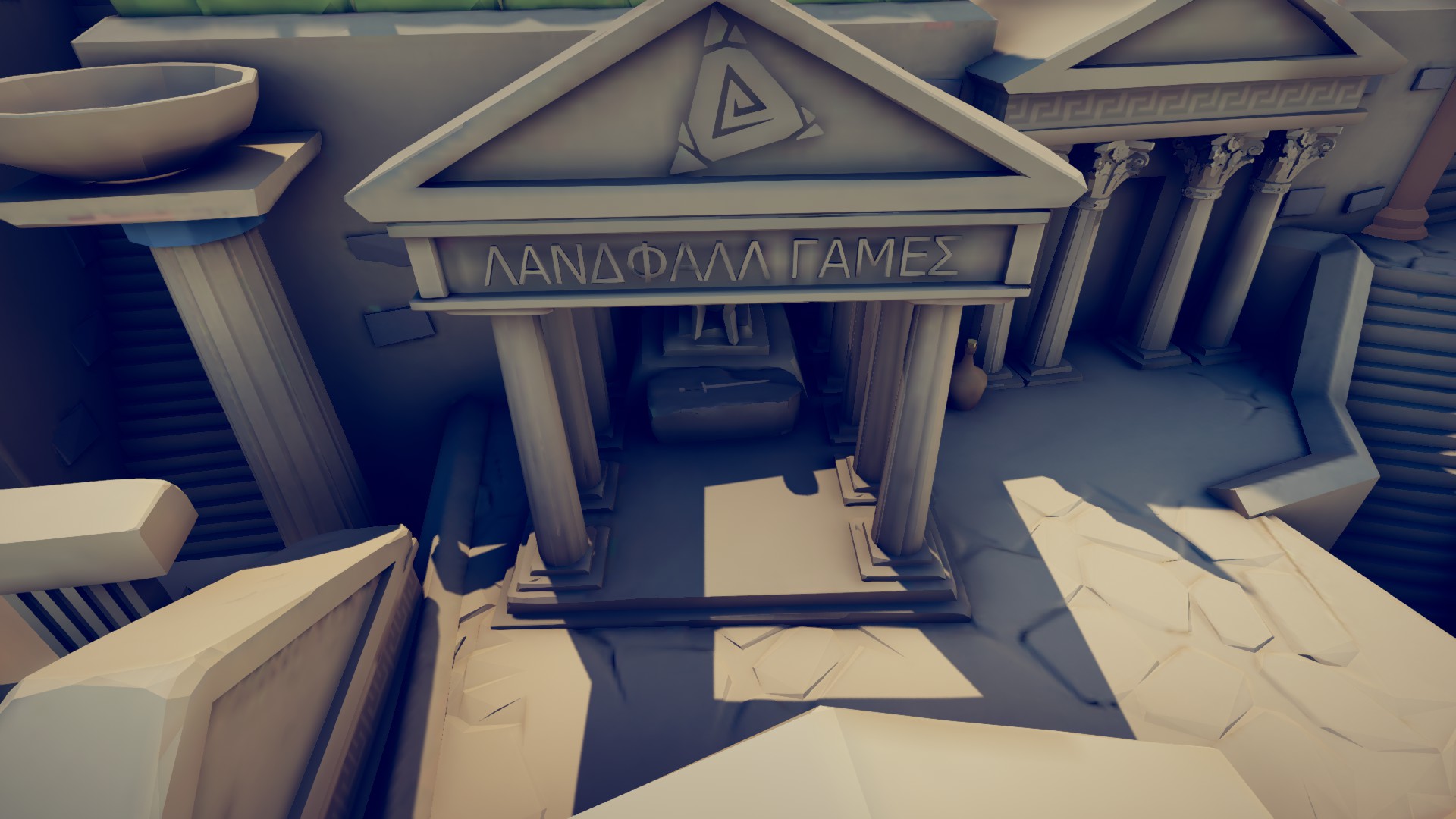 The teacher's sword found in Ancient 2

The unit that got impailed by Vlad on Medieval 2

The jester in the barrel on Medieval 1

The wheelbarrow dragon found on Farmer 1

Where the bank robbers can be found on the Western (Map)

The location of ball n' chain on the Wild West (Map).

The location of Gatling gun on the Wild West (Map).
Add a photo to this gallery

Retrieved from "https://totally-accurate-battle-simulator.fandom.com/wiki/Secret_(Faction)?oldid=57169"
Community content is available under CC-BY-SA unless otherwise noted.