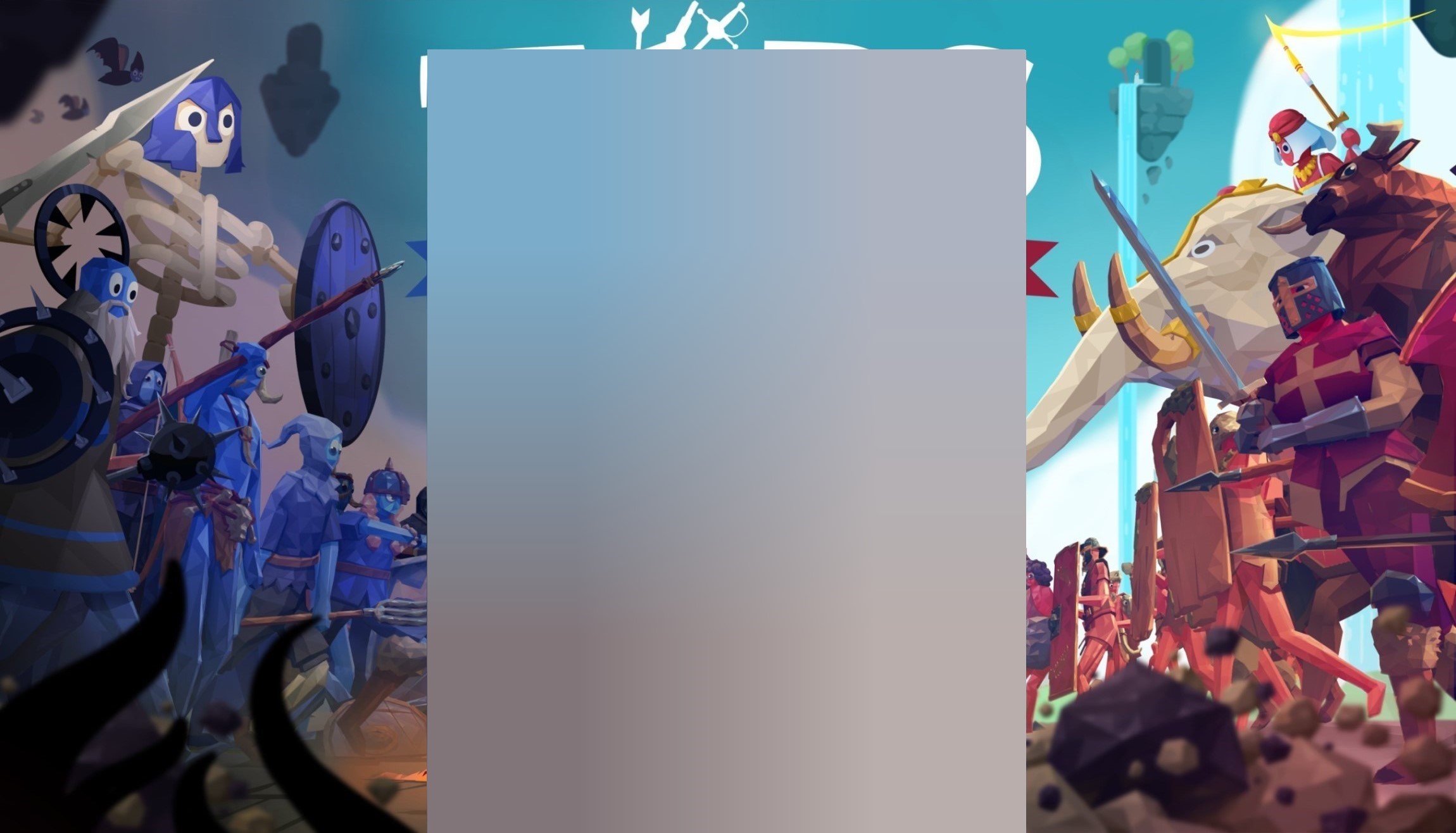 What's on your mind?

Mummy- 120 tabs moneys. This little brat grabs people it’s wrapping white stuff around it’s self disappears and it reveals its dead self. (So a self destruct unit)

Tomb Raiders- 300 tabs moneys. These 2 hold a tomb of a deceased man. If anybody gets close the man comes out of his tomb and grabs somebody bringing them inside with them. (Only can do this is to small units like squires, farmers, clubbers. But not to big units like knights, jarls or any type of boss etc.)

Sand Archer- 650 tabs moneys. This guy holds an bow and arrow. But in the arrow it contains sand. When the sand archer shoots the sand traps small units but takes multiple shots to kill bigger units. (Very strong if cheer leaded)

Pharoah- 750 tabs moneys. You know what he does.

Anubis- 1500 tabs moneys. He has the head of a dog the body of a human and 2 curved swords he fights with. Can dodge attacks an projectiles. Has an ability where he can release to snakes out of his pockets and throw his swords at enemy’s. (This ability can only be used once in battle.)

I hope you like ideas. Poll #2 is released now. I’m excited to make my next faction!

Ugh thanks for remind ping me to use the term “points” AxelLucodiel.🙄

Nunchucks: (750 points) has 2 nunchucks that he attacks with.

Greek Philosophers: (8000 points) throws hammers that make units turn big or small! But the twist is only certain parts are effected...

Besides Theif and M14 all these are units that TABS teased but were never released. Let’s hope they will be released for real :) 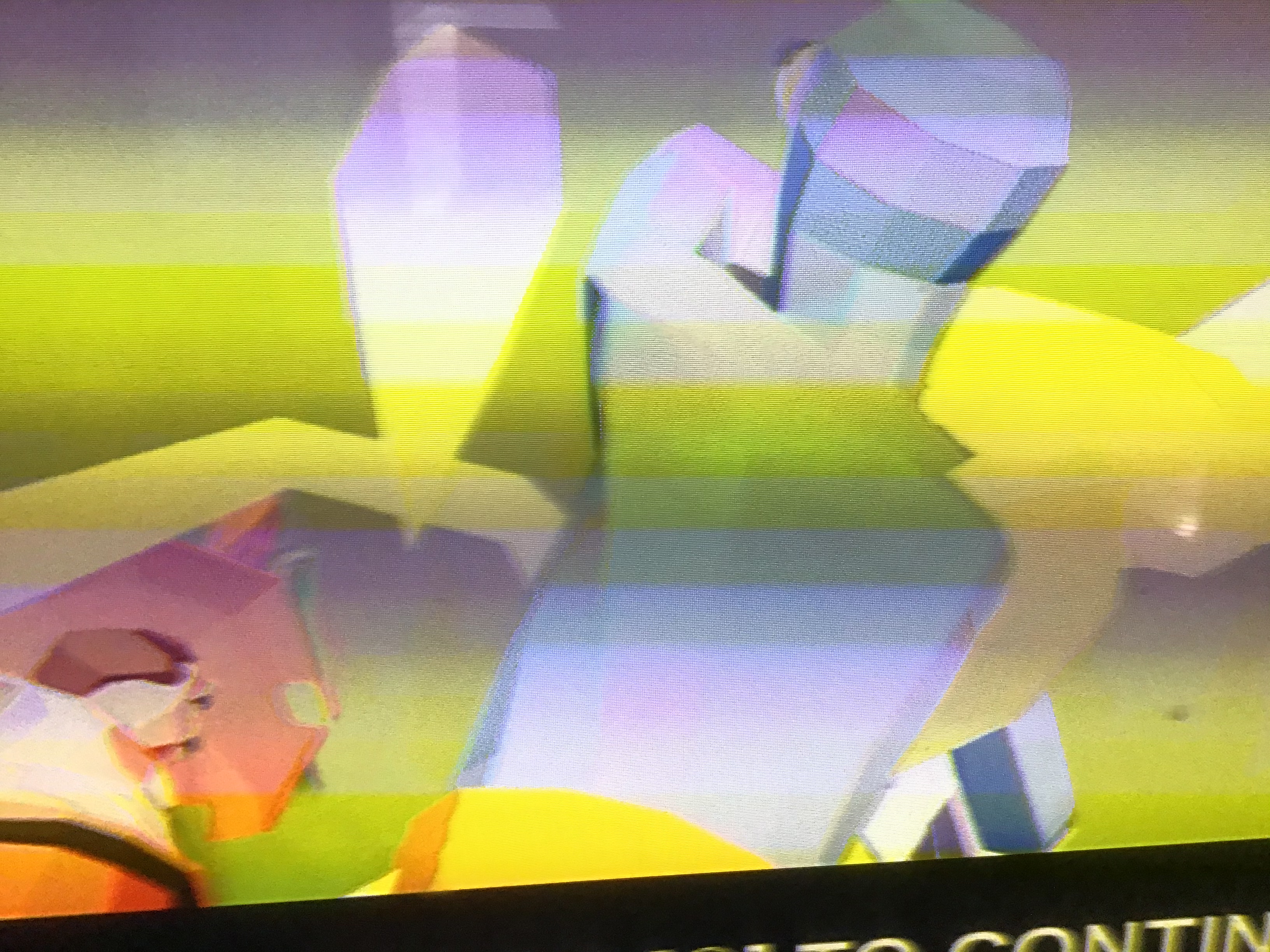 I hope all of you are doing fine during COVID, or at least not being ill. I've seem some inactive staff, and I don't know whether this plague has anything to do with it, but I believe it does. so again, I hope you are doing well and can adjust to this swiftly. It may stay here a while.

These faction polls have been going great. Only problem is that we’re running out of faction ideas! If you can give me a comment here that would be good. Most liked comment will be the next poll’s new faction! 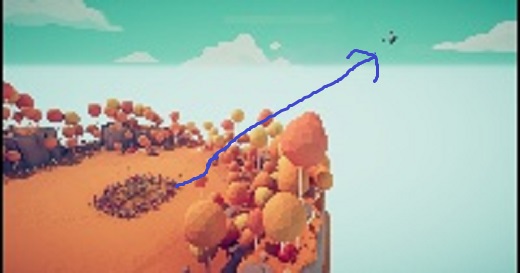 You see that little dot right there? I put like 95 pikes in a circle against it, and it got instantly launched into the stratosphere. 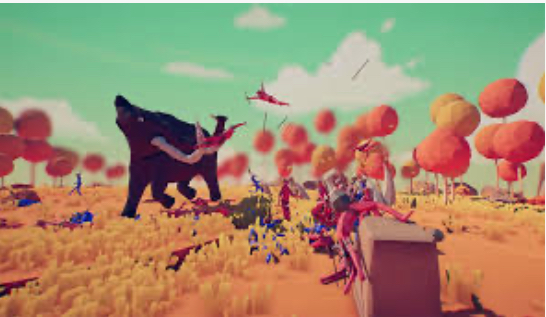 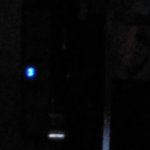 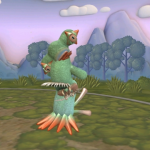 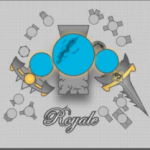 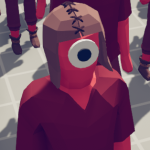 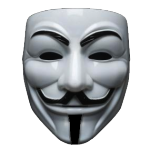 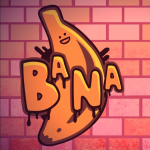 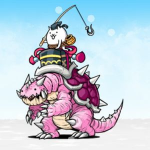 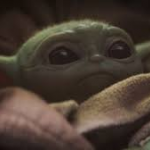 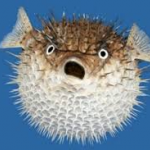 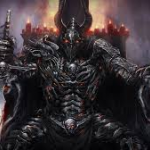 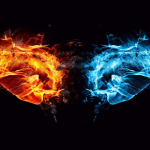 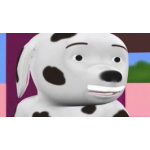 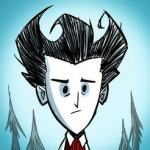